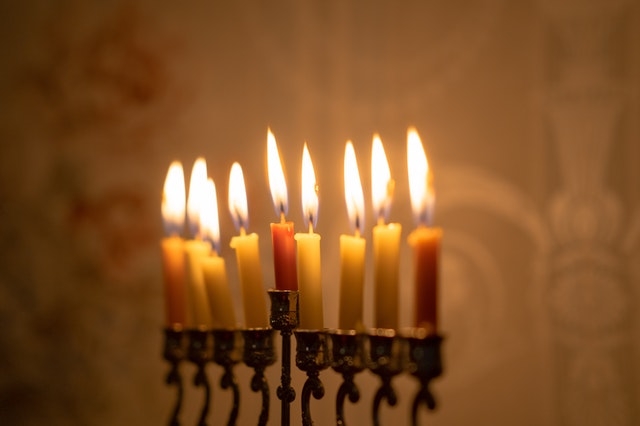 The Christian faith has as its starting point belief in God as Creator. It gives a central place to the life of Jesus of Nazareth, a prophet and healer who was born in Bethlehem, in the Roman province of Judaea, and grew up in his parental home at Nazareth in Galilee. At about the age of thirty he began a remarkable public ministry of preaching and healing, eventually being arrested by the Jewish religious authorities on charges of blasphemy and executed by crucifixion under the Roman prefect Pontius Pilate. On the third day after his death and burial his followers claimed that he had risen from the dead and that they had seen him and talked with him. Several of them died rather than withdraw this claim. Within two or three decades there were Christian believers in many parts of the Roman Empire, including the imperial capital, Rome.

Christians believe that this Jesus of Nazareth was the ‘messiah’ of God – God’s anointed ‘son’ – who through his death and resurrection opened up the life of heaven for all people.